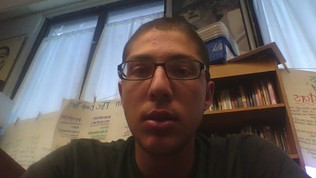 Ramon Graduated from UCLA, earned his Masters degree he mastered in music but he didn't want to make a career out of music. He wanted to have a job where he helps his community. So Ramon joins the LAPD and becomes a police officer and protects the community. He always does whats right and makes the right choices so he gets promoted to Captain and he commands his lower ranks and makes the City of Inglewood a safer place now his commander in Chief sent him to Compton to help that corrupted city and set it right like he did to Inglewood. All Ramon wants to do is make his city a better place and he can do that now that he is the captain of Compton